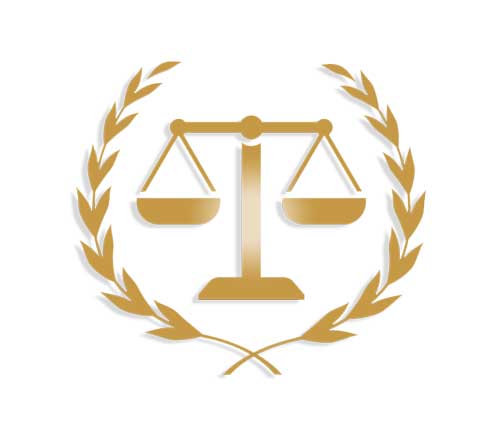 Over the years the public sector financial management system has been changed a lot as per an area of considerable and constant development but many of these changes have disappeared as quickly as they have emerged, while the rest persisted for longer time but were limited to a few countries influenced by its cultures.

There are main key terms in this field we have to know to be able to understand the mechanism of the whole system and to connect all aspects of the public sector, such as (accounting, assurance, auditing, budget and treasury) in addition to some areas of studying like(general government, government financial system and internal control) Recently, the applying of the said practices has brought some consolidation to the development of those systems aimed at setting international standards to improve core domains of this field, on one hand.

On the other hand, during the eighties and nineties the private sector has witnessed sharper changes in its core concept but the sector absorbed it all easily.

In terms of the strong wave of privatization that presents a great hit to the core of the private sector idea which leads to many changes in the bigger image of it, but during time the main idea had been accepted and shed the light on the need of improved management system of the private sector including its financial resources.

1- emphasizing the limit of power, checks and balance.

2- advocating difference in the relevant qualification. 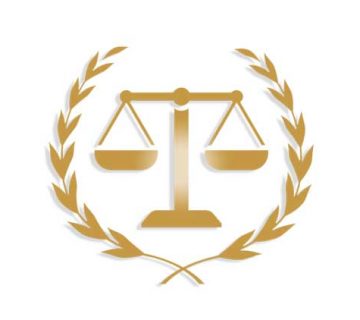 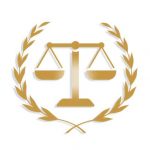 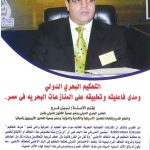 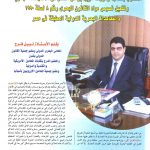